“Ravenna City Council is prepared to back the Downtown District Plan from Main Street Ravenna, after a lengthy debate over the wording in the resolution.

Council’s committee of the whole moved forward with a resolution in support of the plan, which has been underway for more than a year. It was funded through private donations to Main Street Ravenna, which is spearheading the study.

The study area extends along Main Street, bordered by Sycamore Street to the west, Linden Street to the east, Highland Avenue to the north and Hazen Avenue to the south. It focuses on things like how to make the downtown area more inviting to visitors, and how to better use public spaces.

But some council members took issue with some of the wording in the resolution, such as “endorse” and “adopt.” Councilwoman Cheryl Wood said she didn’t think council could “adopt” a plan that includes properties the city doesn’t own.

“We can’t hold someone’s feet to the fire,” she said.

Bill Barber of Main Street Ravenna agreed that the plan lays out ideas to make the downtown area more inviting, and said council’s backing of the plan is important. He suggested keeping the words “endorse” and “adopt.”

“To me, those are strong words,” he said.

Councilwoman Amy Michael said she agrees with using either “support” or “endorse,” but said she doesn’t support all parts of the plan. That, she said, includes part of the plan that deals with moving the veterans memorial.

Earlier this year, veterans met with Main Street representatives to discuss the plan, which includes potential changes to the Ravenna Courthouse Lawn and the veterans memorial. Architect Jason Kentner suggested that a new location would make the memorial more visible, but veterans said moving it would make the memorial more subject to vandalism and tree damage. Commissioner Sabrina Christian-Bennett attended the meeting and said the current board of commissioners would not support moving the memorial.

Barber pointed out that as parts of the plan are implemented, they will still go through the appropriate process, such as planning commission approval.

This spring, Main Street Ravenna met with commissioners to discuss potential improvements to the parking lot behind the county courthouse. Commissioners said they supported landscaping improvements, but didn’t want to lose parking spaces in the lot. 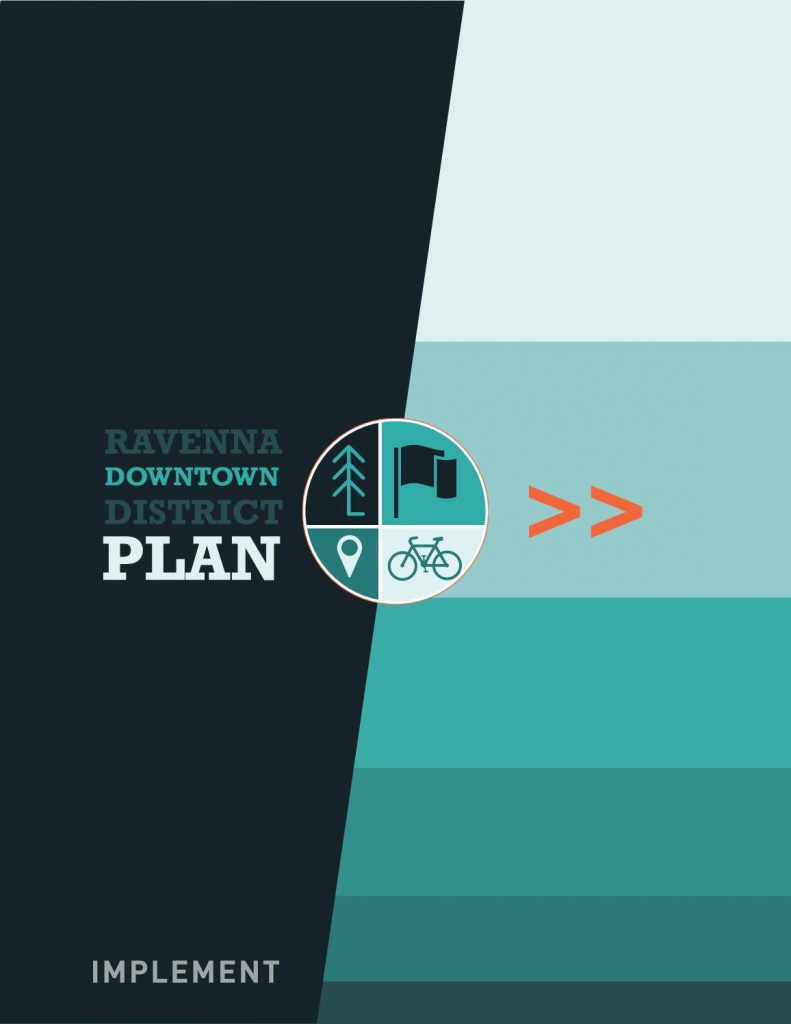 Previous Post Ravenna's Downtown can have that "WOW" Factor!

Next Post What is the Ravenna Downtown District Plan? 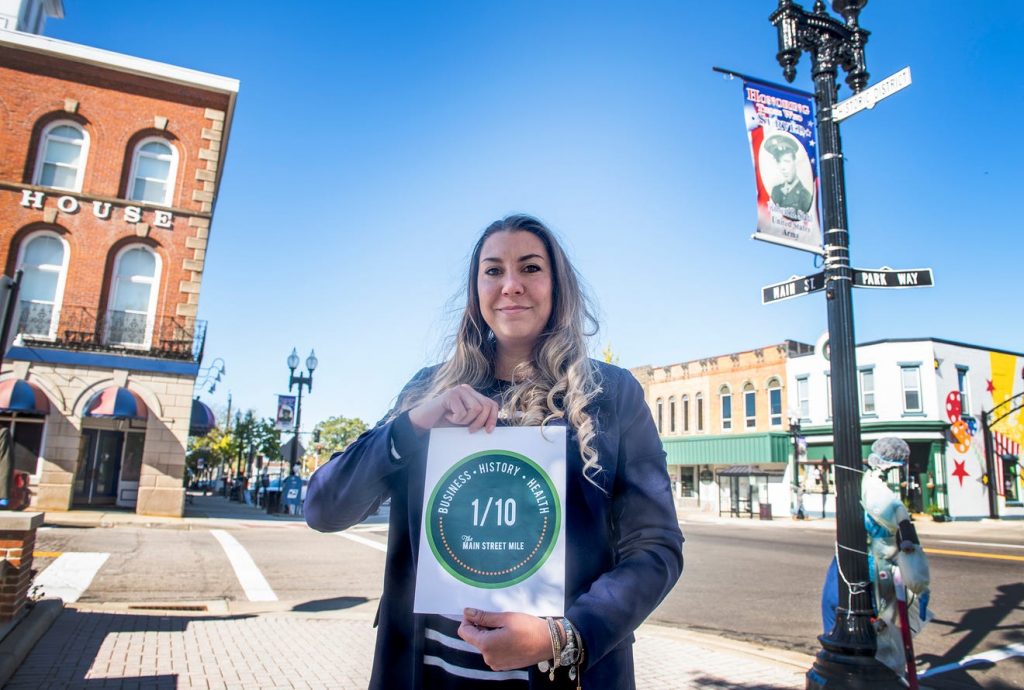 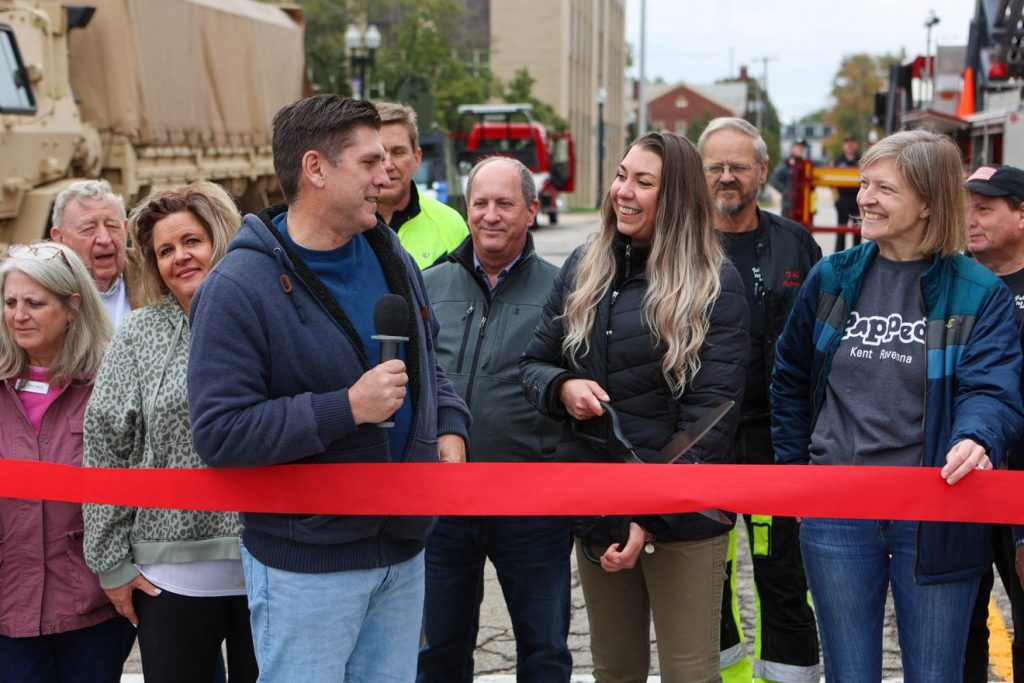